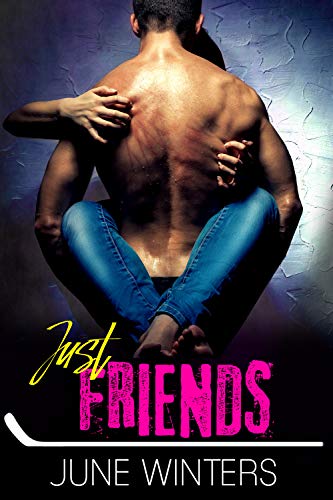 Who says guys and girls can’t be friends?

Sure, everyone thinks Jax and Piper are secretly in love — but he’s a handsome hockey player who can’t be tied down, and she’s a bright-eyed entrepreneur who doesn’t do hookups. The two roommates know they’re better off staying just friends. Best friends.

When Piper needs help promoting her latest business venture, a dating app called Soulmate, “The Big Rig” is happy to loan his hockey fame. The lucky gal who matches with Jax will spend one steamy night with the tall athlete at a luxury spa resort. Just don’t get attached.

But months of hard work are ruined when the dating app insists that, out of millions of eligible girls, Jax’s best shot at true love is none other than Piper herself. Her followers are outraged, and Soulmate debuts as a dud.

And to make matters worse, one ill-advised but scorching hot kiss has her wondering what the last five years were really about.

Can their friendship ever go back to normal? Do they even want it to? And are they still on for that romantic night at the spa?