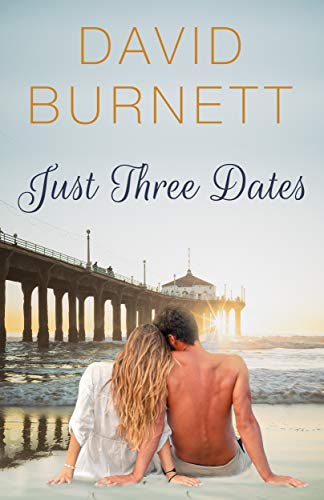 Karen and Mark have given up on love.Since Karen broke up with her last boyfriend three years ago, she has not dated the same guy twice, and only one man in ten has received so much as a goodnight kiss as she turned him away.Mark still dreams of his almost-fiancée, and his date book has been empty since he threw her out a week before he’d planned to ask for her hand.Karen’s mother tells her she needs a husband. Mark’s mother says he needs a wife. But left on their own, these opposites will never attract. As a result, their mothers become matchmakers. They entangle their children in a series of blind dates, suggesting that, in the absence of love, a marriage of convenience is a live option. … But is it?