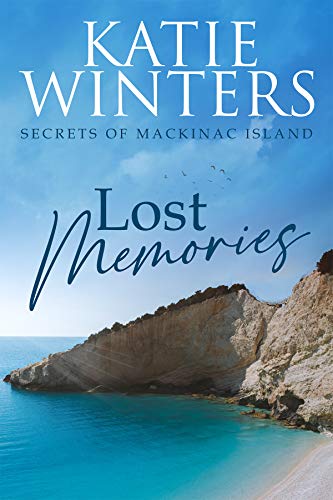 “Heartbroken” doesn’t even cover it. She’s never been more lost in her life.

Elise and her mother had always lived in Los Angeles. Her mother was an actress and a single mother, who never revealed who Elise’s father was.

Now, Elise finds a secret diary within her mother’s things—one that reveals a portion of her mother’s life that Elise never knew about.

In the late ‘70s, her mother worked as the personal assistant to acclaimed actress, Jane Seymour. And during this time, she journeyed to the glorious Michigan-based Mackinac Island, for the film, Somewhere in Time.

While there, Elise’s mother met a man who changed her life forever. He must be Elise’s father. And Elise is determined to find out.

Now, Elise must decide what to do next. How will she grapple with her mother’s death? And could a trip to Mackinac Island change her life, like it did her mother’s?

She thought all the adventure in her life was over. She thought she would never find happiness again.

But she’s beginning to think the adventure has only just begun.