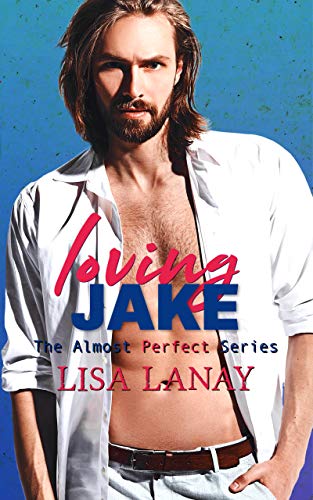 Kimberly Urbane has been in love with Jake Taylor since junior high. Too bad Jake has always thought of her as one of his best friend’s little sisters, and Kimberly has always been too shy to prove him otherwise. That is until he unexpectedly comes back into town, needing a room to rent, and Kimberly has one available. Well, sort of.

Jake Taylor is no longer interested in love thanks to a bitter divorce years ago. His life as an international journalist, traveling around the world with nothing to tie him down, suits him just fine – until a visit back to his hometown threatens to change his mind.

Jake never paid much attention to his friend’s kid sister and her obvious crush on him, but now they’re both all grown up and she’s so much harder to resist. Jake knows he can’t possibly give Kimberly the future and family she wants and deserves, but as his feelings for her grow so does his fear of ultimately letting her down.

Even though long days, and even longer nights, prove that there’s an undeniable attraction between Kimberly and Jake, Kimberly fears it isn’t enough to convince Jake to stay.