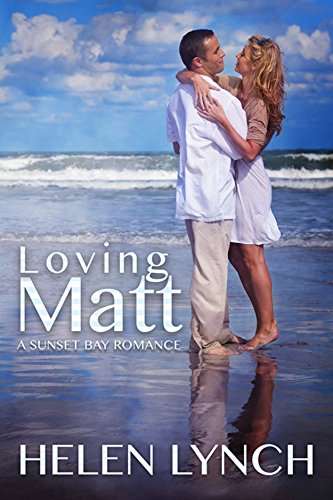 Widower Matt Copeland packs up his life and moves with his six-year-old son to a small New England town in an attempt to build a new life away from the sadness that haunts them. Refusing to risk his heart, or his son’s, ever again, the former police officer holds everyone at arms length.

Until he meets realtor Chelsea Abbott. Chelsea has suffered loss as well, but refuses to let it define her. She rents Matt a very special house, and helps him settle into life in Sunset Bay. Little by little, he begins to let his guard down and cautiously explores the possibility of letting Chelsea into his life.

Then Chelsea is hurt, and the nightmare of losing his wife resurfaces. He realizes he has put his heart, and more importantly his son’s, at risk again, and breaks off the budding relationship.

Can Chelsea convince him that love is more powerful than fear and that some things are worth the risk?