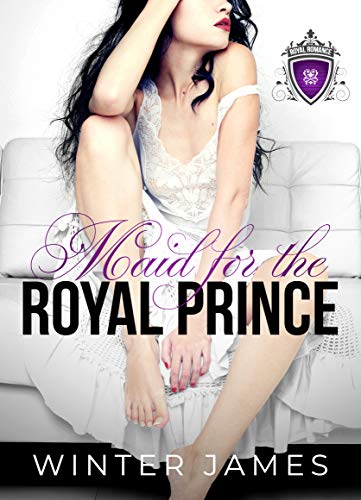 Tessa doesn’t have a choice. She has to spy on the crown or risk certain death. Except Prince Sebastian would have no mercy on a traitor. He’s known for being harsh. Even cruel. The only thing he wants is to protect his country with honor. That means keeping his hands off the help, no matter how enticing she looks in her uniform.

When he learns what she’s really after, he’ll extract his punishment from every square inch of her.