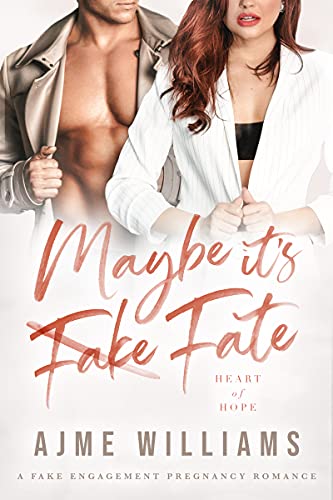 I was on my way in my high heels looking like a boss babe…Ready to prove to the world that I could make it on my own.And then…A hot businessman turned my world upside down.I was shocked too. Mainly because that hot businessman was my brother’s best friend. He lied about being married to me. I lied about not being in love with him. It was like just any other modern mess. Billionaire men have a way of ruining everything. And when they’re also playboys…? Let’s just say that my brother won’t be too happy. Translation: He would be furious!I would put an end to the mess if it weren’t for a small scandal waiting to erupt. A baby.