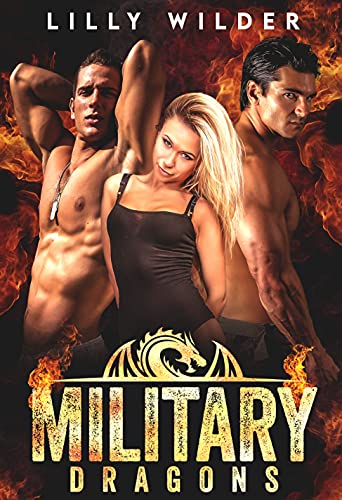 No Man Has Ever Controlled Me… Neither Will These Two Gorgeous Dragons.

The problem with living in a military base for dragon shifter soldiers is the dating life is a huge minefield. Dragons are territorial, they fight over everything, and they want the mating, breeding, ’til death do us part’ setup. I don’t subscribe to any of that nonsense.

I like my life, which doesn’t align with being some kept wife in a dragon’s lair laying eggs. I’m not against dating, but whenever I get a whiff of something resembling commitment, that’s my cue to leave.

It gets lonely, but it’s easier than the alternative. I put myself first, these two new guys in town need to do more than promise to share and never tie me down to change that.