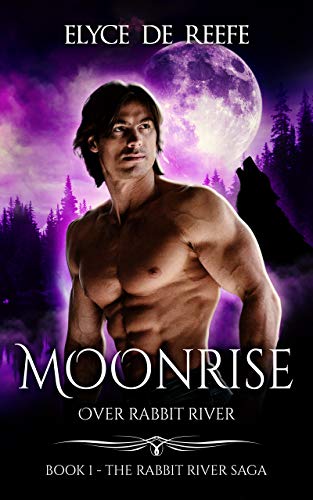 A fledgling pack struggles to survive during chaotic times, when mates are scarce, and competition is fierce. For there is turmoil in the werewolf community.

Cray Long has had to fight for acceptance his whole life. He doesn’t expect that to change just because he’s joined Lucas’s new pack. Half breeds like him are tolerated at best. But one thing he never intended was repeat his father’s mistake— and take a human mate. He just hadn’t counted on Elizabeth. One hint of her intoxicating scent and he knows he can’t let anyone else have her.

Elizabeth Brown is pretty sure things can’t get any worse. After all, she’s trudging through the snowy wilderness in the middle of the night— running for her life. But when a pack of wolves turns into men right in front of her eyes, she realizes she was wrong. Very wrong. Because one of them just claimed her.

Sparks fly, and passions ignite as these two individuals from such completely different worlds struggle to come to terms with their new situation— and their undeniable attraction. But with everything facing his young pack, the last thing Alpha Lucas needs is more human trouble. Will he really allow another human into the pack? Cray can only hope that he will—because according to the Law, Elizabeth must be claimed—or she must die.