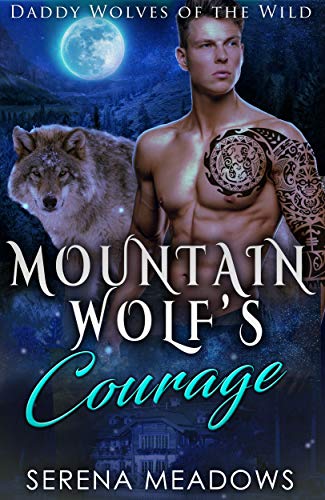 Caught between duty, and consequence…Two hearts, fated to be broken…And a relentless enemy, hot on their heels.

Trevor isn’t afraid of sacrifice. He gave up a promising career as a journalist to play husband and father, and never looked back. But now he’s discovered a secret so shocking, it casts into doubt everything he’s always cherished, and when his final hope and joy—his son—is threatened, Trevor is willing to risk everything to keep what’s his. His honor and virtue included.

Cursed with unnatural beauty, Sarah has spent a life closeted from the outside. If lecherous men weren’t bad enough, she’s also plagued by dark spirits brought into the world through her own childhood mistake. Now she has an opportunity to set herself free, and no man or moral scruple is going to stop her.

Trevor and Sarah have everything to fight for, and just as much to lose. But in this story, our heroes have more in common with the forces of evil, than good. So will they follow their hearts, or succumb to darkness? One thing is for sure: In the end, the bad guys always get what they deserve.