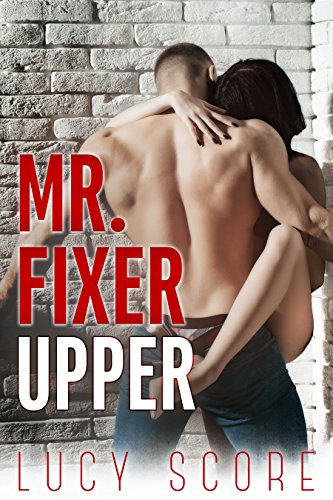 It’s a constant battle on set between sexy home renovation reality star grumpy Gannon and his no-nonsense field producer. Paige has zero time for temperamental talent, especially one who acts like being in front of the camera is the last thing he wants.

Mr. Sex in a Toolbelt has made it his mission in life to get a rise out of her, but Paige is a master at locking down her temper. They’re on the road together working long hours fixing houses and changing lives. When cracks in her legendary coolness start to show and sparks fly, Gannon is infatuated and the cameras are there to capture it.

But he’s fallen for pretty packages before and Paige won’t be taken seriously if she’s caught sleeping with the star of her show. She also can’t seem to resist those big, rough hands. Those smoldery hazel eyes. The dimples. The toolbelt. That fiercely protective vibe.