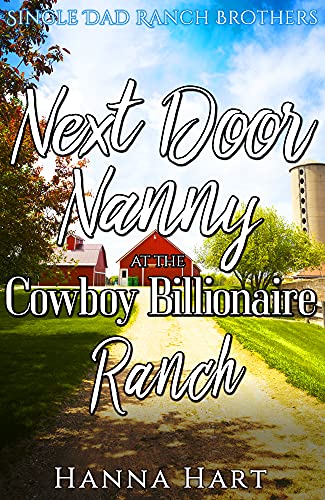 He’s a single dad struggling to raise his daughter all by himself. She’s his next-door nanny who can really help him out. The only problem? They are enemies.

Lock Forrester was heartbroken when his wife asked for a divorce. Moving on from the marriage was hard enough but being a single dad made it even tougher.

Shelby had been Lock’s neighbor for as long as she could remember, and their family feud was legendary. She never would have agreed to help him with his daughter had it not been for the obscene amount of money he offered her.

The arrangement was simple but the two of them fell in love, which led to sneaking around and secrets.

It was only a matter of time until her family found out and that would be the end of her relationship with them.

Quite possibly, it would be the end of her relationship with Lock as well…