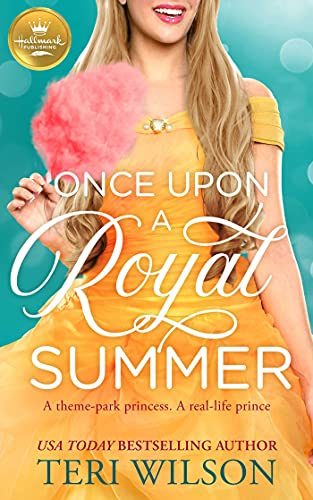 Lacey found her dream job: playing a princess character at a popular fairytale theme park in sunny southern Florida. Her diamond tiara might not be real, but the smiles of the children she meets every day certainly are. It’s just too bad that her ex-boyfriend was never impressed with her career choice.Henry, the crown prince of Bella-Moritz, is trying to fulfill his young daughter’s birthday wish: to be a normal girl with a normal life. That’s why they’re pretending to be ordinary tourists at an American amusement park. Henry lost his wife four years ago, and he’s been going through the motions ever since.But could a meeting with a make-believe princess lead to real love?