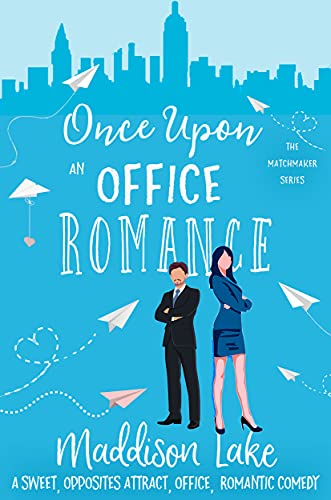 All Bernadette Parker wants is a promotion. All Damian Wells wants is to redeem himself. Finding love is not on the agenda.Bernadette Parker can’t stand back and watch the office hottie take credit for her work yet again. It’s time to pull up her big-girl-panties and inform the new boss—McSteamy-Screamie, as he’s been nicknamed—that it’s her idea that caused the major spike in revenue last month. If she doesn’t lose her nerve in the face of his heartthrob, good looks, and broody demeanor, that is.Has she mentioned his kissable lips?