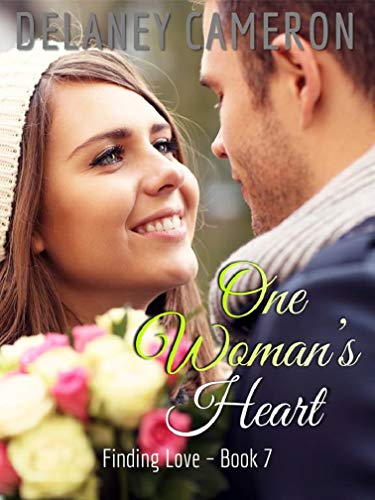 A woman betrayed. A man weighed down by guilt. Can their friendship turn into something more?

Everybody knows the path to true love doesn’t always run smooth, but Holly and her boyfriend Scott seem to be going in opposite directions. When their relationship takes a turn for the worst, she finds comfort in the company of her next door neighbor. Holly accepts Devon’s friendship with no expectations of where it might lead. After all, she’s not looking to fall in love again, and you can’t find what you’re not looking for.

In spite of his mother’s warnings about the sand running out in his hourglass, Devon isn’t interested in being anything other than a single dad. He’s already proven he’s not very good at marriage. When he meets Holly, he isn’t prepared for how his heart will respond. Since he doesn’t want to act on these very much unwanted feelings, his course of action is clear. There’s just one problem. How is he supposed to retreat when he’s surrounded?