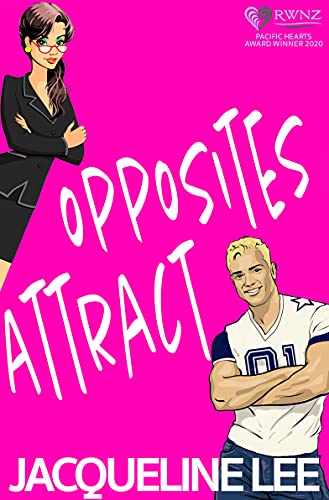 Megan is a nerd. But it’s a fabulous form of revenge that the same traits she was tormented for in high school have helped her land her dream job as a science journalist in New York and her dream apartment with fellow nerd, Josh, who is potentially her dream guy. The only problem is Josh’s brother, Brandon, is constantly around blocking any attempts to create a romantic atmosphere. Megan nurses an oversized grudge against jocks due to a past traumatic experience. The fact that Brandon’s a professional football player whose new favorite sport is mocking her only increases her fantasies of feeding him to a giant carnivorous plant.

Brandon’s life might look perfect, but he’s got a massive hang-up about his intelligence, a hang-up which is aggravated by all the verbal sparring with Josh’s new roommate. Even worse, it appears Science Barbie is falling for his deeply closeted brother. Why does he care so much about preventing the impending disaster?

But the more time he spends with Megan, the more he realizes the sparks between them have the potential to ignite into something amazing.