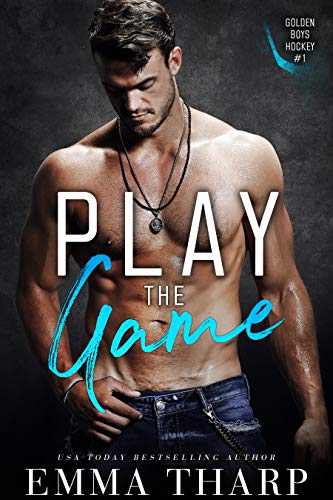 Wanting the dean’s daughter isn’t smart, but he’s never had to rely on his brains, only his skates.Gavin Hunt doesn’t have much except his scholarship and the hockey team, which is fine by him. To lose focus is to lose everything. He doesn’t need friends, and especially doesn’t need a girlfriend. Especially some privileged, BMW-driving princess.Her family would disown her if they knew she had feelings for a charity case, but her heart won’t listen.Every cell in Stella Chamber’s brain tells her to steer clear of the sexy, brooding hockey player who sits next to her in Biology lab. Gavin is cold and cruel and treats her like she’s the last person on earth he wants to be around. And yet she can’t help the way her body responds when he’s nearby.She’s a distraction he can’t afford. He’s a sure path to her undoing. But one night, one kiss, threatens to destroy them both.