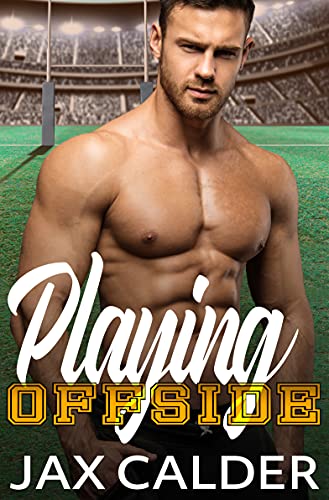 Falling for the guy whose starting spot you’re after? Never a good idea.

Aiden Jones, aka the Ice King, is one of the best rugby players in the world. He got there by working hard and sacrificing a lot, including denying a large part of himself. But there’s plenty of time to be the poster boy for gay rugby players after he retires. At the moment, he’s focused on passing a long-standing points record to cement his legacy, and he’s not about to surrender his starting spot to the cocky loudmouth who just joined the training squad, no matter how talented the kid might be.