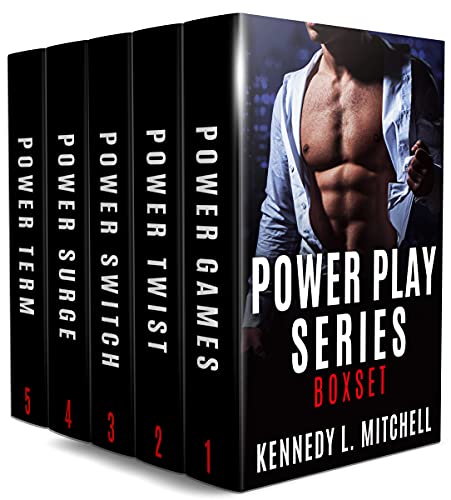 Trey Benson had one job, and that wasn’t fighting day and night with the woman he needed to protect. Quirky, naturally beautiful, and brilliant, Trey’s bias of the stunning candidate fell away, leaving something far more dangerous in its place—desire. But their love affair can’t happen, not when all eyes are on her just waiting for her to make a mistake. Trey refused to be her downfall, but when she begs for more, how can he say no?No one told her it would be easy, but Randi Sawyer’s life never was. From rags to riches overnight, she’s thrust into the limelight with only enemies at her back, ready to watch her fail. She never expected one of those enemies to come as a sexy, cocky, smirking Secret Service agent assigned to protect her from the ever-present threat to her life, until the animosity fades and affection takes its place. Their hidden nights together would be a scandal, one she can’t afford, not with the other secrets she’s carefully hid.Lies, danger, and lust mount with each passing day they spend side by side. Can Randi and Trey flip the power games protecting their future, or will the rivals lurking in the shadows finally make them both pay?Power Play Series Boxset Includes:Power GamesPower TwistPower SwitchPower SurgePower Term