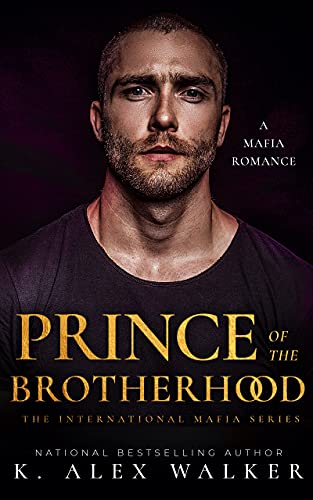 Only a handful of people know what Dominik Sokolov looks like, and even fewer know who he really is. However, as the mysterious Prince of the Brotherhood and the only son of mafia leader, Yuri Sokolov, it’s Dom’s birthright to lead the organization.

Dom is able to spend three months on the island of Grenada, off-the-grid and away from the family’s watchful eye, but when Yuri finds him there, he decides it’s time to head home. Before he leaves, he meets a beautiful woman whose name he learns by accident—Eija. He tells her his name is Andrei…not that it matters. Not that it will make a difference, to her, who he is.

After all, once they’ve had a few nights of fun on the island…the two of them will never see each other again.