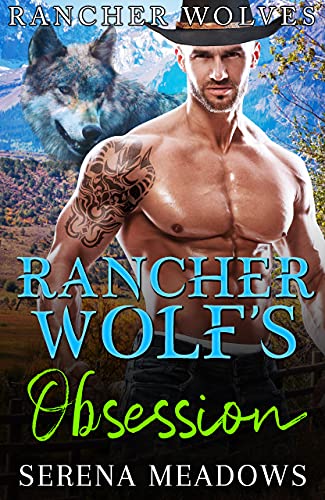 I fell for the man who was set out to destroy everything I worked for. I thought we were on the same side. Little did I know that he was the enemy.

The Monterreys hired wolf shifter Toby as a ranch hand. And me? The head of security. Which meant that it was my job to protect them. Toby had a hidden agenda. I couldn’t tell if his heart was pure. But he didn’t just teach me how to ride a horse. He also claimed me as his.

I was obsessed with him, but the secrets between us drove us apart. Ultimately, it was his choice to make.

Sacrifice me and continue his destructive mission or…Give our love a second chance and fight the world together.