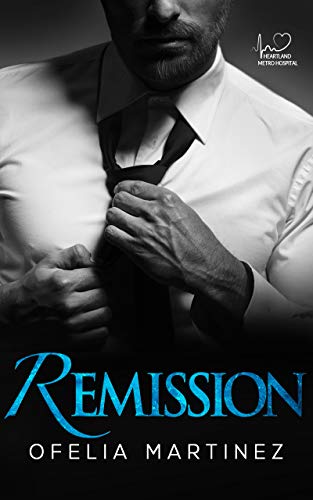 As Dr. Carolina Ramirez’s career is taking off, she gets incredible news. Dr. Hector Medina, the doctor she idolized as a teenager and whose research she used to design her cutting-edge clinical trial, is joining her team. As her boss. But they say you should never meet your heroes, and Carolina is about to get far more than she bargained for. She knows a liaison with her boss is a bad idea. But in addition to the intellectual spark they share, there’s an undeniable physical connection between them she can’t seem to ignore. Then it all goes wrong and instead of explaining himself, he skips town, nearly destroying her—and her career—in his wake. Seven years later, he’s back and opening up old wounds she’d thought long healed. She’s recovered her career, her reputation, and her confidence despite his devastating betrayal. She should hate him. Instead, she finds herself drawn to him once again. Why can’t she get him out of her head? And why does her body still react to him after so many years apart?