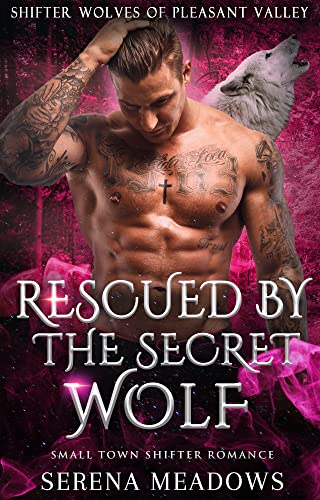 Ivy was wounded when I found her… physically and mentally. Her bloody wedding dress was all the explanation I needed. I gave her shelter and she told me a story she barely believed herself. Ivy’s father attempted to use her to pay his debt, marrying her to a man that didn’t deserve her in the least. She witnessed violence, and some men shifting in wolves. Ivy doesn’t know who I really am. For her, I’m just the owner of a motel and cabins in my small town. She would lose her mind if I told her that I was a wolf shifter. But the truth can only be hidden for so long. Especially if she’d have to witness me shift to save her. Ivy doesn’t know what’s in store for her… More secrets and surprises than she’d shown up with. Could the danger force us to admit to each other that we’re in love?