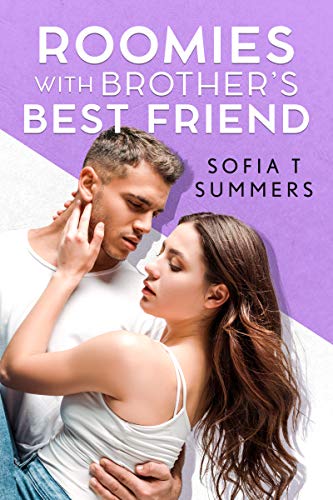 I didn’t think I could hate him any more than I already did when he broke my heart years ago.

You don’t claim someone’s V-card and then disappear like nothing happened.

I wanted to scream when I realized that he was about to be my roommate. My brother’s best friend. The father of my (secret) baby. And the man I desperately wanted but couldn’t touch.

How would I keep my distance from him knowing that he has my heart?

Keeping my daughter from Parker had been hard enough. I didn’t think he wanted a family at the time. But living with him as his roommate while hiding this secret is going to kill me.

Years ago, I felt his betrayal. And once he discovers my little secret, he’ll feel mine. Could we even have a second chance at love?