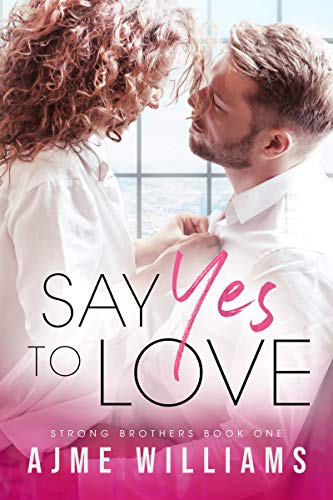 I (fake) married a man who’s (real) married to his job. That man is also my boss.

This whole thing was no mistake. Ryan thought it’d be fun to go to Europe and get hitched. Why? Because my charm helped him secure a deal. It was all fun and games until we were only walking hand-in-hand on the streets of Europe. Until it was just the two of us. But Ryan broke more than just the one rule which says that we can’t be together. He got me pregnant.

Now, a baby would definitely take the fun out of this madness. Especially one that Ryan would never want… ever. He’s (real) married to his job, remember?

So, I’ve got two options. Tell him and risk losing him. Keep my pregnancy a secret and still lose him.

I end up with a broken heart either way. Unless a miracle saves our fake marriage and our futures from collapsing.