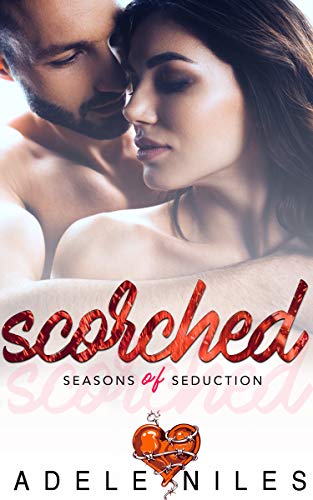 Cassie Kidd has inherited the keys to a kingdom she never wanted and from a man she barely knew, her step-dad. But taking over his California Beach mansion has its perks, even if it doesn’t dull the pain of losing her last connection to her dead mother. And relaxing poolside, topless, with a stiff drink, brings its own problems. Especially when temporary pool boy Myles Landis shows up and gets more than an eyeful of curvy Cassie.

Myles has rebuilt his life, little by little, thanks to some help from an old friend and a favor. He never realized that the favor he was repaying would put him at the feet of the gorgeous Cassie in all of her naked glory.

When the two collide, it brings a whole new level of heat to the California summer.