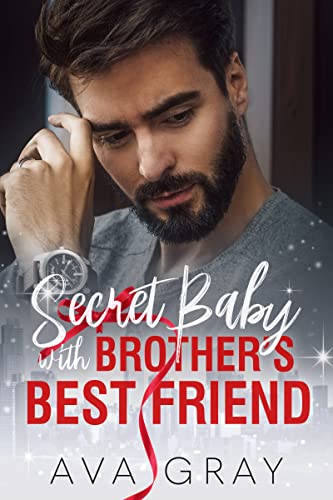 Not once… but twice. I slept with him twice. With the one man that I was supposed to stay away from. Not only that…I got pregnant the first time around and never told him. My world is spinning. How complicated could my life be? Especially now that Chase is also my boss?That’s not the only problem. Chase is also my brother’s best friend. And let me just say that my brother would be furious. He would be furious if he found out who the father of my first child is. But I couldn’t keep my distance from Chase. Even if that meant getting pregnant again. This time, it cannot remain a secret. Chase is about to find out about everything. Will that be the end of our story before it even begins?