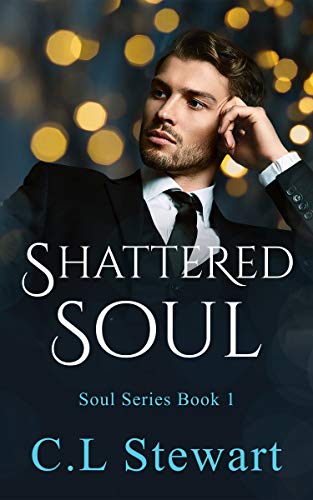 “Why did he have to die? Why couldn’t he have just left me? Then I could hate him and not feel guilty every time anything goes good for me.”

It took one night to send Gina Connor’s picture-perfect life into free-fall. And it will take one shattered soul to bring her back.

Gina never thought she’d be a widow in her 30s, but no one plans for drunk drivers. 6 months is a long time to live a nightmare, and she’s not sure she can make it another 6.

He’s handsome, rude, and everything she’s been missing. One touch, and Gina was hooked.

But guilt can’t be pushed aside with a perfect kiss. Gina’s husband is dead, but he’s not gone.

And Steven is hiding something.

A tortured past has left him scarred, and his secrets are catching up to them both. Danger was never Gina’s favorite game, and she’s not sure she wants to play.