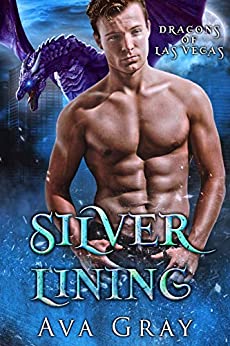 Alexa’s grandfather was murdered when the gang Cryogenik’s searched for the key in his store. The same key that held the real power. His funeral brought Alexa to Las Vegas and that’s where she met Landon.

Landon, a member of the gang Inf3rno, had been asked to protect Alexa from the rival gang. Alexa glanced at him once and she just knew he was the one.

For her, it was love at first sight. She could never expect that attraction to increase tenfold. But it did when she saw him in his dragon form.

For Landon, protecting Alexa was his only job. He wanted to resist falling in love with her for more reasons than one. Their lives could never merge. There was just no way.