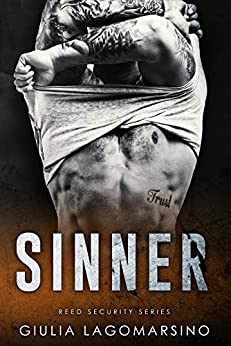 Sexy. Charming. Intelligent. He’s everything I could ever want in a man, but he would never go for a woman like me. I’m broken, damaged after being held captive by a serial killer. Panic attacks are the least of my worries. But I can’t help but want more with him. So, I made him a deal. Now he’s my therapy buddy and we have a friends-with-benefits relationship. It’s a win-win.

Except that I want so much more.

From the moment I saw her, I wanted her. From the moment I touched her, I knew she was mine. Everyone thinks she’s broken, but I see the fighter inside. We made a deal, but I’m going to have to break it because I want more than a few fun nights between the sheets.

I want it all.