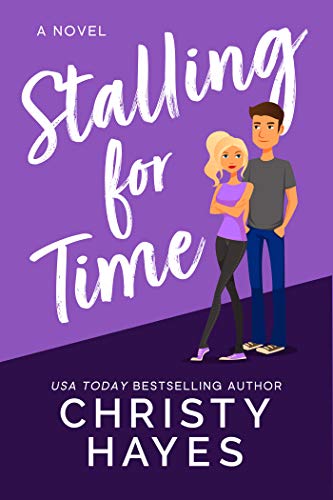 What’s a girl to do when her best friend is making a huge mistake?College sophomore Emily Dilbert has been best friends with Dylan Chamberlain since the second grade. When she finds an engagement ring in Dylan’s backpack, she panics and vows to do whatever it takes to stop him from marrying a girl he barely knows.Dylan Chamberlain has been in love with his brother’s girlfriend, Emily, since they were kids. When his brother asks for help planning a surprise proposal, Dylan knows it’s time to bury his feelings and finally let Emily go. If only his heart would cooperate.After her roommates fail to lure Dylan away from his girlfriend, Emily is forced to confront him directly. When she accidentally puts them in a compromising position, will Dylan reveal his long-buried feelings, or will Emily realize she’s dating the wrong brother?