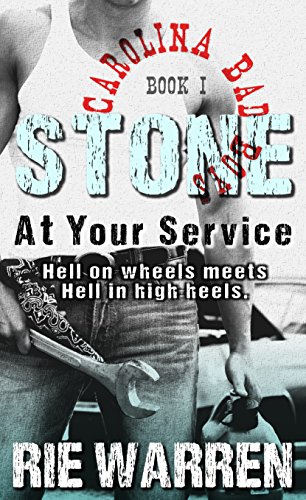 Hell on wheels meets hell in high heels. Bad boy mechanic Josh Stone likes to get his hands dirty any way he can—the filthier, the better. Ever since his wife walked out on him and their young son, he’s only had room in his heart for two loves: the kid and cars. Roped into playing his best buddy’s gay boyfriend during a romance writers convention, the player meets the girl who’s gonna rock his world. Leelee Songchild. Shy, bashful, beautiful Leelee who blushes at the drop of a hat yet writes hardcore smut to rival Josh’s backlist of Penthouse Forum. The only problem is his hands are tied. Josh can’t stab his old friend/fake lover in the back even though all he wants to do is take luscious Leelee to bed, and maybe, love her. When the truth comes out, all hell breaks loose. Too bad romance is just for books.