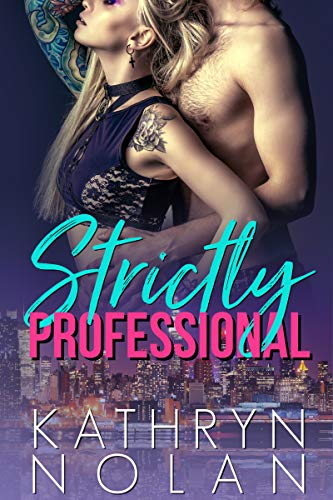 It was supposed to be a one-night stand. Lust was the only thing they had in common.

Roxy Quinn—tattooed goddess, daughter of punk rockers, and general beautiful badass—thought she’d never see Edward Cavendish III again. The wealthy, British hotelier wandered into her dingy New York City tattoo parlor, a little drunk and a lot broken-hearted. And very, very charming. After a night of panty-disintegrating passion, Roxy sends him on his way. She has zero time to pursue the suit-wearing sex god. Not when her business is failing. Not when her employees are counting on her.

But their paths cross again when Edward and Roxy are inconveniently paired up in a business school mentoring program. It has to be a strictly professional relationship. No kissing. No sex. Definitely no dark alley trysts after dancing together all night. Oops.