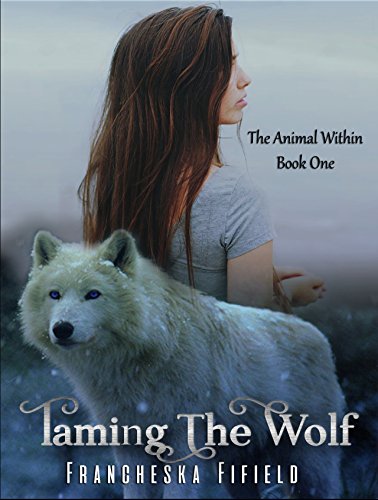 A romantic at heart, and arrogant tiger, and a wolf shifter with eyes like the sky.

Chelsea moved to Maine years ago to escape her horrible luck with men. She’s sworn off men for the near future but then one day at the coffee shop Greg appears. Built like a bodybuilder and charming as hell she decides to take a chance, after all, no one looking like that has ever been interested in her before, but is he more or less than he seems? Enter Noah. He has an animal within too and it howls for Chelsea and once Greg proves to be less than trustworthy he has nothing holding him back from making her his own.