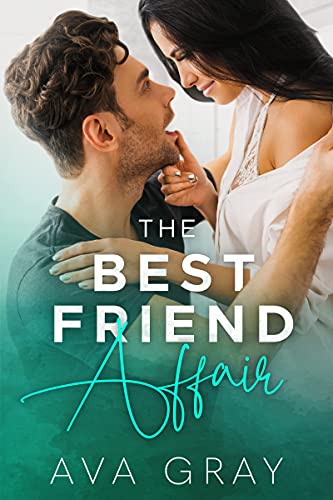 My best friend from elementary school just came to my rescue… after I found out that I got accidentally pregnant.

Lucas isn’t the father, but he sure as hell acts like my boyfriend. He’s trying to fix things for me. His brilliant suggestion? We get married so my mother doesn’t find out how irresponsible I’ve been. I never thought that the idea of marrying him would give me butterflies. It sounds like a real dream coming true.

Except that it’s not. It’s a terrible idea. Lucas and I come from worlds that couldn’t be more different. My mother hates his guts. I can’t say that I blame her… but I’m still caught in the middle. And my secret pregnancy will reveal itself at some point.