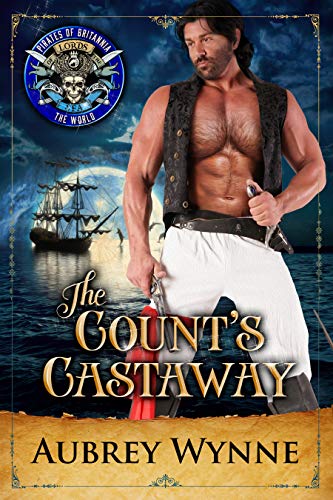 He’s escaping his past… She’s running toward her future… The present just got interesting.

Torn from her bed and indentured to an American as a child, Katherine Wilken demands her freedom seven years later. Denied her liberty, she stows away on The Escape, hoping to return to England. But when the ship sets sail, so does her heart. Katie soon realizes she’s once again a captive—of love.

Narrow escapes seem to be Count Alexandre Lecroix’s lot in life. Fleeing France as a boy during the Reign of Terror, he’s a man with no country and soon takes to the sea in search of his destiny. The Napoleonic Wars have filled his pockets and his zeal for excitement, but his heart remains hollow. When he discovers a feisty stowaway on board, he resists the squall of emotion she stirs within him.

Two lonely souls find passion in the turbulent waters of the Atlantic, each a fugitive of their past. As land draws near, Zander is torn between his desire for a woman and his hunger for the sea.

Can love survive once the ship has anchored, or will their newfound happiness founder?