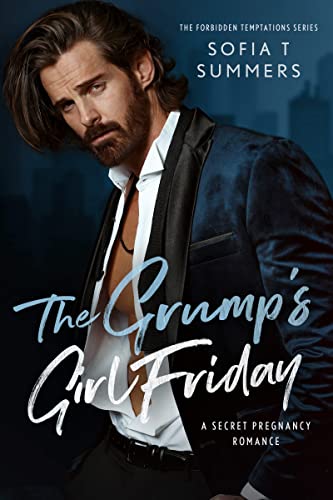 I needed to be only what he had hired me to be. His assistant. Not his savior. Not his girlfriend. And definitely not the mother of his child. And yet… there I was. Eric was a total nightmare. Much older than me, rich AF, refused to settle down. Despite his mother threatening to deny him his inheritance. He didn’t care about things that didn’t serve him. And for that, I hated him. But I pretended to be his perfect employee. Surely, I could beat him at his own game. Coffee? He would have it right on time. A new contract? I would land it for him. But pregnancy? That was not what I hoped for. It could backfire everything. Cost me my job. My heart. Basically, my entire life. But somehow, somewhere… Mr. Grump made the destruction sound all worth it.