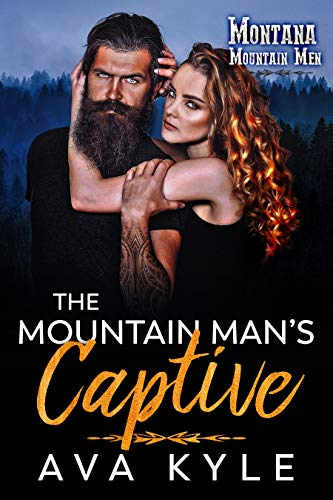 I was running from my worst nightmare when I landed in his sights. Or his mountain, to be more precise. I wasn’t sure who was scarier… the guy I was trying to avoid or the rugged, alpha mountain man who stumbled upon me in the middle of a snow storm.

He was built like a tank. Bearded and wild, he wasn’t like any of the guys back in the city. I had no choice but to trust him as he helped me to safety. There was just one problem with that. The beast of a man I couldn’t resist decided he wanted to claim me and keep me.

And maybe, just maybe, that wasn’t so bad.