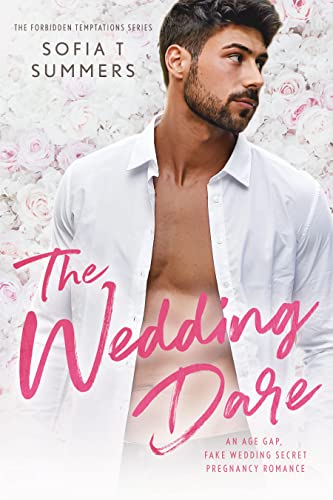 I never expected to see Liam Barlow again. Liam is an A-list actor for a reason. He knows how to put on an act. And that’s exactly what he was doing when he lied to the world. In the eyes of the public, we’re engaged to be married. Till death do us part… Those are the words that we’re about to say to each other. And they would be a complete and utter sham. Oh, I hated him for putting me in that impossible position. And then in all the other positions when I actually moved in with him. Liam may have tried to ruin my life. But he still owns my heart. His touch makes my spine shiver. It makes me want to… really marry him. Shh… that has to remain a secret. Along with one more thing that I hope Liam never finds out about.