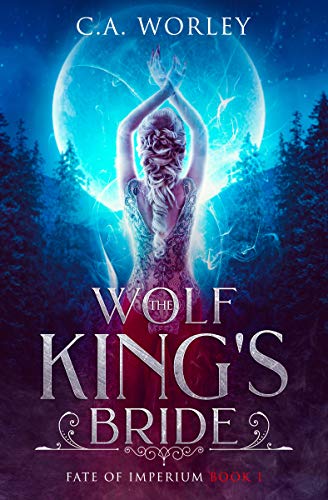 When Kellan, Wolf King of the North, meets his fated mate, she is only a child.

He immediately brokers a betrothal and, on the day after her 20th birthday, whisks her away to his castle in the Northland. Kellan is elated, believing he has everything he has ever wanted. His new wife, Nora, doesn’t quite share the same sentiment.

Before Kellan has time to court her, Nora is attacked. An ancient brotherhood refuses to allow an heir of one kingdom onto the throne of another. All four factions in the land of Imperium appear to be involved in a surreptitious struggle for power … while Nora hides a few secrets of her own.