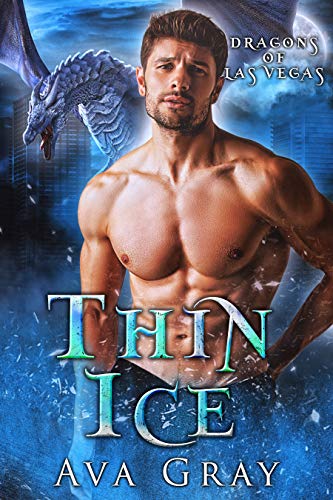 As a dragon shifter, Cade is not used to taking no for an answer. He knows what he wants, and his eyes are set on Nicolette… a beautiful girl whose life is in danger.

Nicolette’s job as a prominent jeweler was to repair the sacred piece of jewelry that she was left in charge of. Her promotion is put into jeopardy after it goes missing, but she has an idea about who the culprit might be.

Cade, member of the gang Cryogenik’s, was a regular visitor to the store. Nicolette wishes that he’s not the one responsible for the theft. His eyes melt her, burn her insides, and she doesn’t even know why.

Is he the real culprit or is one of Inf3rno’s, his rival gang responsible for turning Nicolette’s life upside down?

But if only this problem ended with a missing key that the two gangs would have a war over… Nicolette might lose more than just her promotion, and the only one who can save her is Cade. The man with secrets, and the one she’s tried so hard to run away from. Is it time for her to stop running and finally accept her destiny?