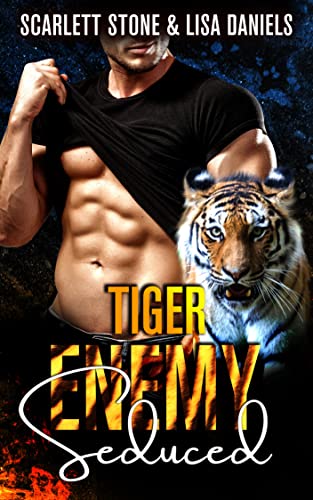 Taking a summer vacation in a small town far away from your city life as a doctor sounds like a brilliant idea… At least, until your mother’s ghost starts to haunt you. All she wants is for me to bring her back from the dead, but doing so might be a mistake. Because she’s one of the witches who cursed the towns ten years ago. And she still wants revenge. If only that was the only problem. I knew the sexy tiger shifter was trouble the second he showed up from his ranch. Now that I’ve taken his powers, he’s going to want my head.