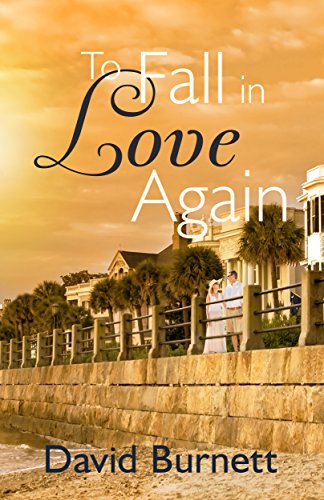 Class warfare is alive and well.

After her husband’s death, Amy had never expected to fall in love a second time, but when she meets Drew, the attraction is immediate. However, when Drew brings her into his world—a world of old money and high society—by inviting her to the Society Ball, battle lines are drawn.

A woman at her office tells Amy she won’t fit in, and Amy’s older daughter agrees. As the Ball begins, Amy is cornered by one of Drew’s neighbors, who tells her she doesn’t belong there. The attorney who is probating her late husband’s will, a man she thought to be a friend, seems to object to her presence, too. With so many people pushing her out of Drew’s world, she finds it hard to believe he could really want to pull her in.

Is Drew really just like the rich snobs who despise her? Does he have some ulterior motive? As she ponders those questions, she realizes she is left with a choice: put her fears aside and follow her heart or break off their relationship and lose her chance to love again.