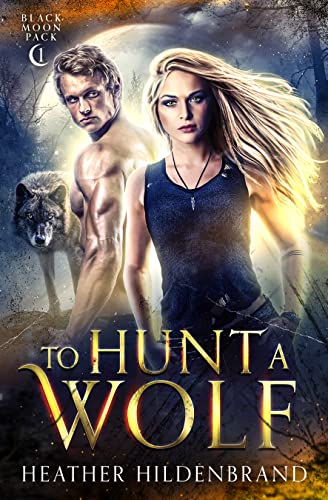 He’s the pack’s #1 most wanted. My greatest enemy. My one true love. And I get the dubious honor of tracking him down. The target? Levi Wild, the rogue wolf cast out by the Black Moon Pack years ago. The untamed bad boy and rebel who stole my heart and then broke it into pieces–last spotted fleeing the scene of our slain alpha. Hunting Levi is going to be messy for both of us. Because I know the moment my wolf sees him, she’ll want to claim him all over again. But I refuse to let my heart make the same mistake twice. Not with my own survival hanging in the balance. Loving Levi was dangerous the first time, and now, exacting my vengeance might just prove fatal. …but a chance at revenge against the mate who rejected me? Let the hunt begin.