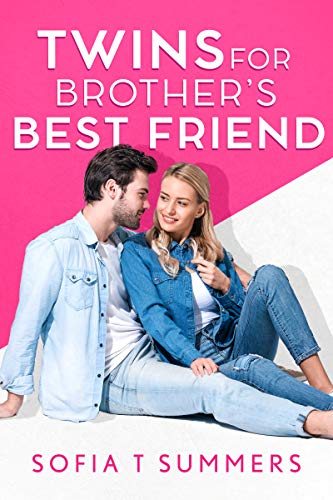 The only thing that’s worse than being your ex boyfriend’s surrogate is falling in love with him and not wanting to give up his babies.

Yes, I said babies. As in plural. Not one. But two. I never thought that I’d give birth to twins. Especially the twins that I can’t even keep.

I fake married Isaac, my brother’s best friend, who desperately needed an heir to be able to keep his billion-dollar kingdom.

And I needed his money to keep myself from drowning under my student debt.

But no, if only a simple contract could guarantee that I don’t catch feelings.

He’s the man who took my V-card all those years ago. The same man who still adores my curves, and the one whose babies I’m pregnant with.

Is it too bad that I don’t want his money anymore? I want things that he can never give me… his heart and a family.