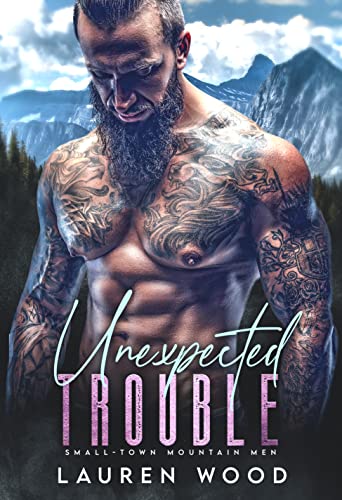 One Mistake. Too many times. Now there is a secret to show for it.It was a new start, a break from the city. I needed to get away, and I found the perfect place, with sexy mountain men to fulfill my notion of romance. Everything was perfect, even my landlord who was rude but so damn good-looking. He wasn’t interested, but I persisted. His touches made me think it was meant to be. His words fooled me as well. It didn’t last long, but I had no regrets. His ex-girlfriend was a nightmare who didn’t get the memo. She was out for blood, and it was no longer worth it. My dream of small-town living was dashed. My reputation was destroyed, and I left in embarrassment. I didn’t leave empty-handed though.Our secret baby came as a surprise, and not a good one either. How was I supposed to tell him I was pregnant after leaving him in such a way? Would he even listen? Would he care?