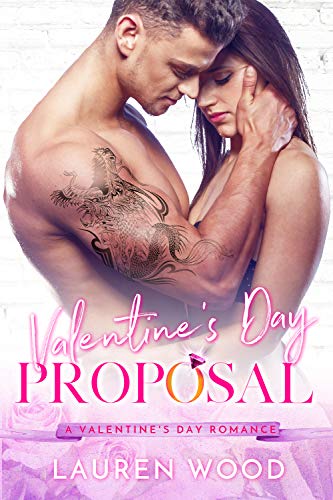 He was going to pop the question.

My boyfriend of three years is finally going to ask me to marry him. But I was avoiding the question, avoiding him.

Which brought me into the arms of an unexpected man. Scott.

He was an old lover, but nothing felt in the past when we kissed again.

His eyes were black with need and I knew exactly what it was he desired. Scott always knew how to touch me, where to hold me, and after all this time, nothing was the same.

Then Valentine’s Day rolled around. It was the day that Dominic was going to make his move. But I had Scott on the mind.

Scott wanted to come over. I knew it was a bad idea. But I wanted him. Badly. And I couldn’t tell him no. I didn’t want to.

Was I about to give up everything for a kiss? A touch? Something more? Knowing the whole time how wrong it was.