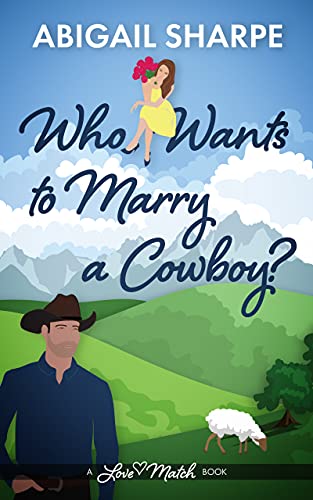 Riley Pommer’s sisters have nominated him. Not for an award or for Congress, but as the sacrificial bachelor in their scheme to save their struggling family ranch. Turning Crescent Ridge into a destination dating site will be great for publicity, if only Riley wanted to play nice to a bunch of wannabe cowgirls and be roped into a relationship.

As their instant chemistry sizzles, Riley and Ainsley realize they have more between them than just a roll in the hay. But with the husband-hunting bachelorettes stampeding through the competition, they could find their hearts trampled by the very circumstances both of them wanted to avoid.