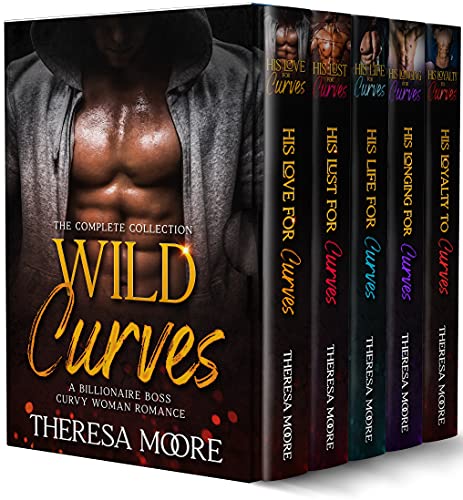 His Love for CurvesIvy longs for adventure, but between classes, studying, and sleeping when she can, her life is anything but adventurous. That is… until an exciting internship opportunity presents itself. Working for one of New York City’s biggest stock and investment firms could open up doors for her. What she doesn’t expect is to fall for the sexiest man alive. Connor loves his life. As the most desired playboy, his days and nights are spent partying hard with the who’s who of gorgeous women. When his father passes away in a tragic accident, his carefree life takes a drastic turn. He has to forgo his sinfully sexy ways and prove he can handle his father’s business. Little does he know his new job is the easy part. Learning how to control his feelings for his curvy new assistant and dealing with a threat to his father’s legacy prove much more difficult.Also in Box Set: His Lust for Curves, His Life for Curves, His Longing for Curves, His Loyalty to Curves