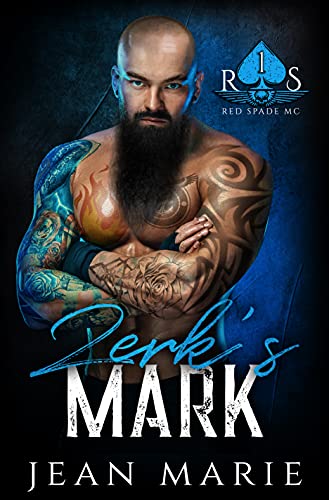 His secrets might get me killed. A territory fight leads to kidnappings. I knew bikers were dangerous, but I didn’t think it would end in this disaster.My obsession with this mountain of a man is totally life-consuming. Intense, secretive, dangerous, basically everything I should stay away from. He warns me of his broken past, but I’m not scared of rough edges. I challenge him every step of the way. He won’t tolerate my disobedience. His silence pushes me into the arms of a deceiving enemy and I don’t know who to trust…The sexy alpha biker that won’t open up, or the chiseled-faced prospect that says too much.The wrong choice makes it all erupt. My savior ends up being the man I didn’t trust. Because just like his brothers in the club, he would die before they ever took his property.